The King of Fighters XII was hurting in terms of having a mainstream community that was excited about the game. They had a flashy site, shareable widgets that created user engagement, a great contest with $10,000 in prizes, but still, nothing but crickets. The game was about a month away, and still had only 600 fans on it’s Facebook page, around 100 followers on facebook, and almost no interaction from Ignition over the mainstream audience. Now given the lineage of King of Fighters, and how hardcore the audience has been known to be, this was all wrong.

After my involvement, The King of Fighters facebook page had over 13,000 fans ready at launch, Twitter also had several thousand followers, and we had reached out and brought in advocates from neogaf, deviant art, several cosplay communities, fans of anime, import games, and several other niches that covered the demographics that would be in support of this game.

I also managed the PR crisis of laggy online play pre-launch, building trust in the Ignition company brand in the face of there not being a defined update to fix this online issues, and turned several of the biggest opponents of the game, into advocates.

All in all, a very succesful digital/social campaign. 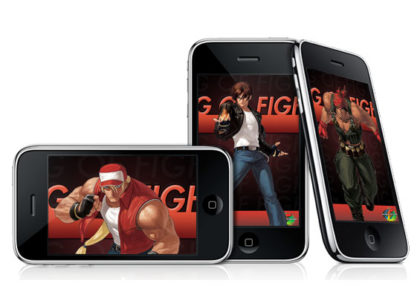